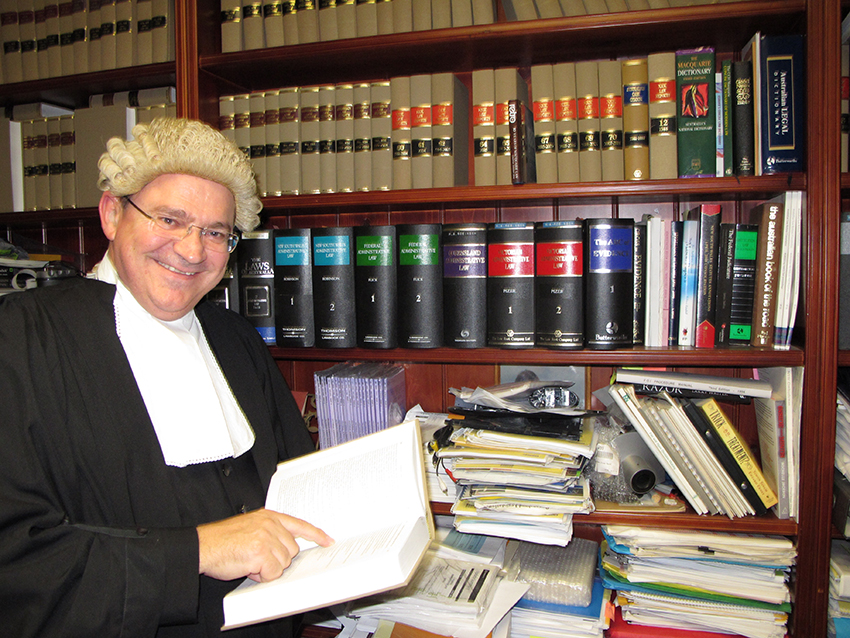 Mark’s work is discussed in the following published articles:

Article published on 2 November 2017 by the ABC News on “Federal ICAC: Former judges call for national anticorruption watchdog” Mark is interviewed as to a federal ICAC.

The Sydney magazine publishes its annual list of Sydney’s 100 most creative, provocative and inspiring people. Here are 10 influential people whose voices have been hard to ignore in 2011. PDF Version

Article published on 11 November 2011 in The Australian “Lawyers Fear IRC is Review’s Real Target” – Mark comments on plans by the NSW Government to merge.

On 1 August 2011, Mark was interviewed by Richard Ackland, lawyer and journalist from the Justinian electronic magazine (and of the Sydney Morning Herald and formerly the presenter of the ABC’s Media Watch)

Article published in The Australian on 6 February 2010 “Action urged on FOI flaws” – Report of Mark giving evidence on behalf of the Law Council of Australia at the Senate in Canberra on FOI Reform.