Mark is the author/editor of a number of published legal texts, including:

For 17 years, Mark was a director of Counsels Chambers Limited (providing accommodation, internet data and telephony services to about 600 barristers in Sydney).
For 2 years, Mark served as a member of the Council of Law Reporting for New South Wales (in 2012 and 2013).
Mark was junior counsel in the High Court of Australia in 1986 for the British Attorney-General in the famous Spycatcher Case, against the late spy and author, Mr Peter Wright (a).
In 2002, Mark acted for 6,700 refugee plaintiffs and won one of the largest administrative law class-actions in history in the High Court of Australia. The case concerned systemic denial of natural justice in the Refugee Review Tribunal (b). 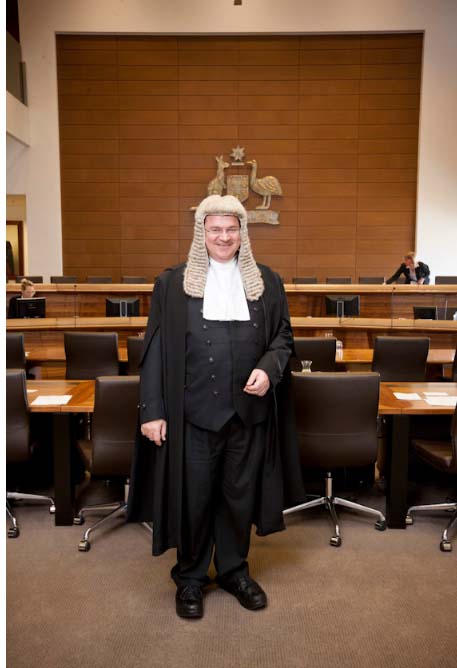 Mark has also appeared in many unlawful imprisonment, domestic slavery cases and cases on prisoner’s rights (c).
He recently argued in the High Court of Australia on behalf of the Hells Angels Motorcycle Club, in a civil rights case leading the High Court to set aside as invalid State legislation (d). 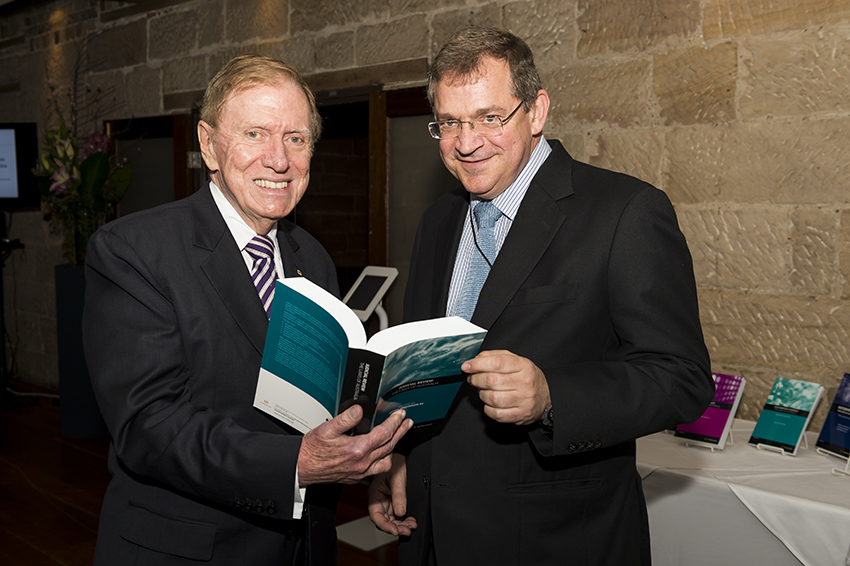 Prior to full-time practice at the Bar, Mark worked :