Judicial Review and the Lifetime Care and Support Scheme in NSW by Mark Robinson SC and Jnana Gumbert, published in (2006) 18 Precedent 133. The journal of the Australian Lawyers Alliance (ALA).

The Explosion in Administrative Law at the State Level (Published at (2007) 54 AIAL Forum 31 – From a paper delivered by Mark A Robinson, Barrister, to a Seminar of the Australian Institute of Administrative Law, NSW Chapter in Sydney on 21 June 2007)

Refugees and Natural Justice – the High Court Decisions in Muin and Lie v Refugee Review Tribunal: Procedural and Substantive Aspects (A Case Note delivered to the Administrative Law Section of the NSW Bar Association on 13 September 2002 by Mark A Robinson, (revised on 26 September 2002) – An earlier version of this paper was published in (2002)(6) Immigration Review 91) 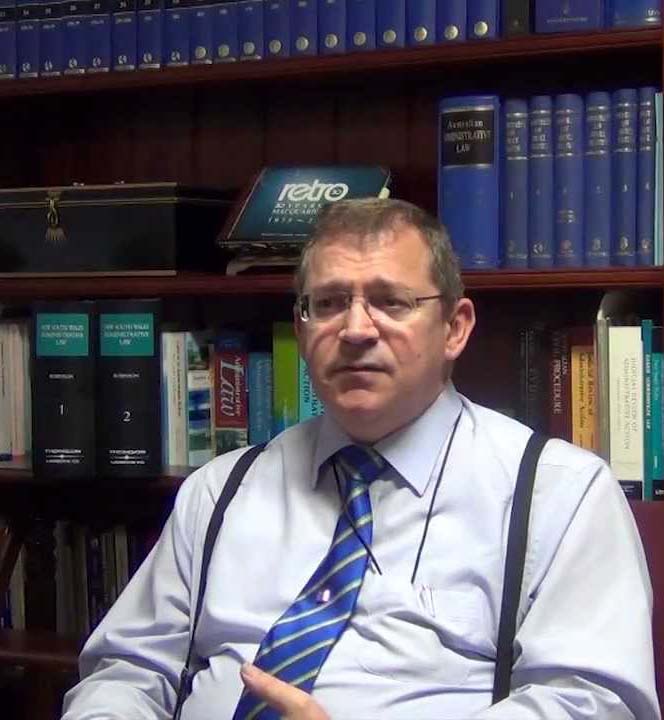