In 2010 Mark argued the case in the High Court of Australia on behalf of the Hells Angels Motorcycle Club, and on constitutional law grounds successfully set aside State legislation – Wainohu v New South Wales [2011] HCA 24 (23 June 2011).

Mark argued and appeared in a series of NSW cases that led to the High Court setting aside as unlawful a number of “controlled operation certificates” which had purported to authorise law enforcement “sting” operations with large amounts of cocaine being permitted to run to the streets. At the High Court stage, the case was named Gedeon v Commissioner of the New South Wales Crime Commission (2008) 236 CLR 120

Mark appears for regulatory agencies from time to time. Mark appeared as amicus curiae (a friend of the Court) for the NSW Roads and Traffic Authority in a significant case concerning the validity of driver licence suspension notices in NSW. The matter had implications for the implementation and enforcement of national road transport laws. The Court upheld the validity of the subject suspension notice – Director of Public Prosecutions v Yigit & Anor [2008] NSWCA 226 (Beazley & Basten JJA and Handley AJA); see also, Roads and Traffic Authority of NSW v Higginson [2011] NSWCA 151 (Giles, Basten and Young JJA) (20 June 2011).

Mark appeared before Justice Hall in the Supreme Court of NSW for the plaintiff in an important case on “covert” search warrants. The Court held the execution of three search warrants to be unlawful – Ballis v Randall [2007] NSWSC 422 (Hall J).

Mark appeared in a number of significant cases concerning prisoner’s rights, particularly in seeking rights for serious offenders in high security long term facilities (such as “Super Max”) – Sleiman v Commissioner of Corrective Services & Anor; Hamzy v Commissioner of Corrective Services & Anor [2009] NSWSC 304 (Adams J) where the Supreme Court determined for the first time that prisoners have rights to personal liberty and integrity as against other prisoners and any removal of their “residual liberty” (such as being placed in a prison within a prison) gives rise to false imprisonment damages. 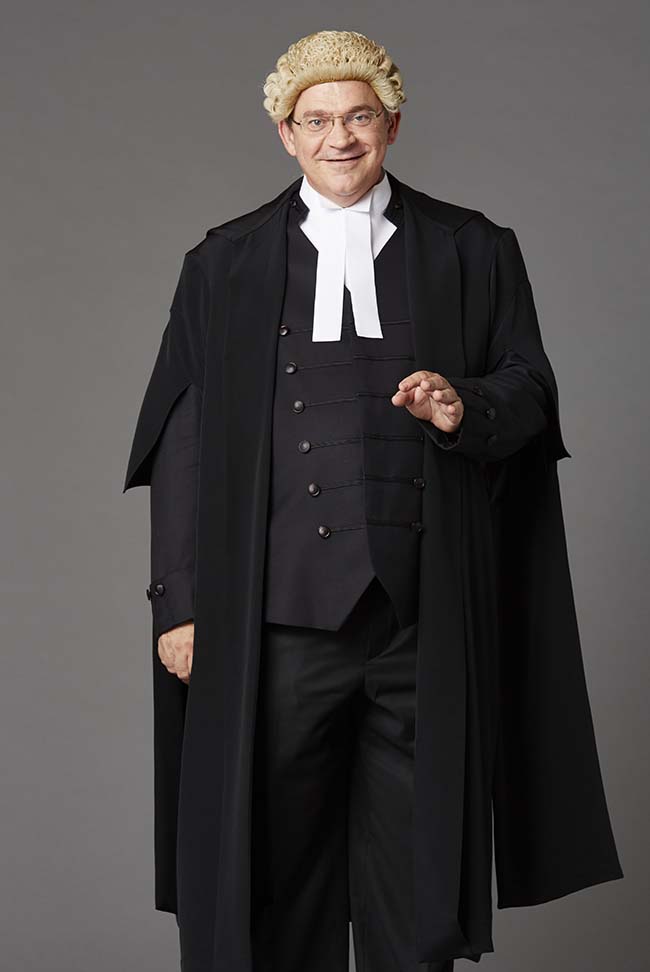 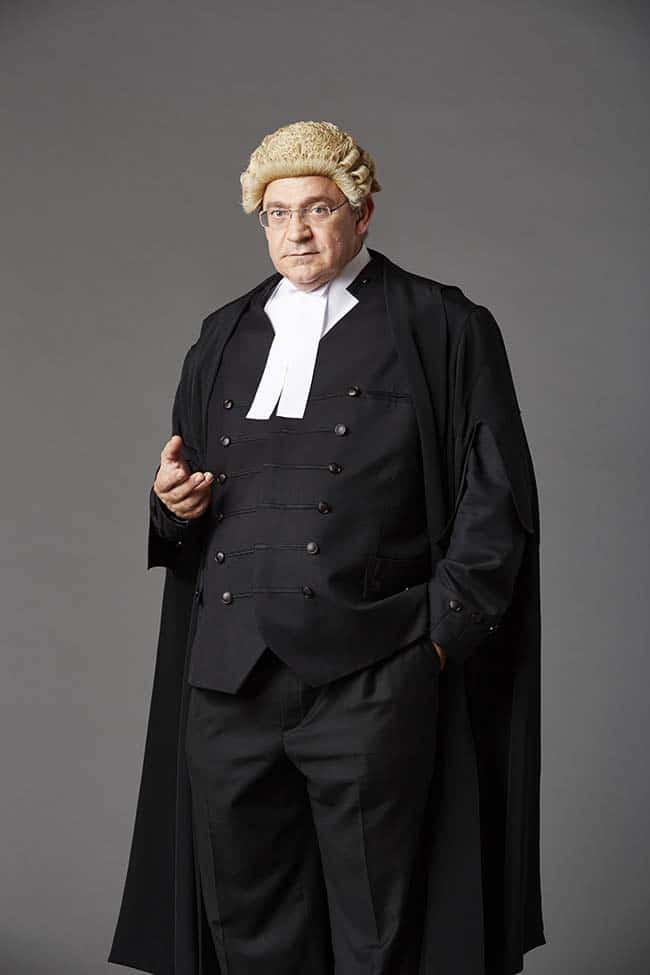 In 2011, Mark argued Kutlu v Director of Professional Services Review [2011] FCAFC 94 (28 July 2011) (Rares, Flick and Katzmann JJ) on behalf of a number of general medical practitioners in trouble with Medicare Australia and its quasi-judicial Committees. The Court held the Committees and their decisions were invalid as the Committee members were never lawfully appointed under the Health Insurance Act 1973 (Cth) (on appeal).

Mark has undertaken significant refugee cases for many years. In Randhawa v Minister for Immigration, Local Government & Ethnic Affairs (1994) 52 FCR 437 (Black CJ, Beaumont and Whitlam JJ), Mark appeared before the Full Federal Court in a matter that established the meaning of the “internal protection” principle held to exist in Article 1A(2) of the Refugees Convention concerning the relocation of refugees within their own country of origin.

Mark appeared in the Federal Court of Australia for the visa applicant on a deportation for character matter. The Full Court held that the tribunal below had failed to consider best interests of the applicant’s children in making its decision – Wan v Minister for Immigration and Multicultural Affairs (2001) 107 FCR 133 (Branson, North and Stone JJ).

Mark undertook a very difficult case in the Commonwealth Administrative Appeals Tribunal in 2005. The applicant was the victim of “bastardisation” at the Australian Defence Force Academy and he sought (and obtained in the AAT) Commonwealth workers compensation for his long-term injury. The Federal Court dismissed the Commonwealth’s appeal – Military Rehabilitation & Compensation Commission v SRGGGG (2005) 215 ALR 459; (2005) 40 AAR 337; [2005] FCA 342 (Madgwick J) In the AAT, in Re “SRGGGG” and COMCARE (Department of Defence) – (2004) 80 ALD 778 (Senior Member M D Allen RFD, Members Dr J D Campbell and M A Griffin).